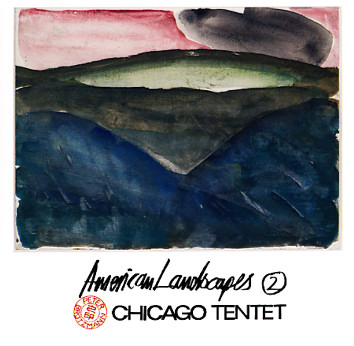 Peter Brotzmann's on clarinet this time around, and working here in an extended studio piece with his Chicago Tentet combo – one of his greatest groups of later years, featuring both Mats Gustafsson and Ken Vandermark on reeds, as well as Joe McPhee on both trumpet and alto sax! The work builds slowly, almost tentatively – the fills in strongly as the piece goes on – with a sound that's almost like the Jazz Composers Orchestra style at the end of the 60s, but not as dynamic overall. The reeds are almost strongest in shaping the tune – although other contributions include trombone from Hannes Bauer, tuba from Per Ake Holmlander, and cello from Fred Lonberg-Holm. CD 2 features the second half of the work – returned to a tentative beginning, then stepping out more strongly as things move on!  © 1996-2021, Dusty Groove, Inc.