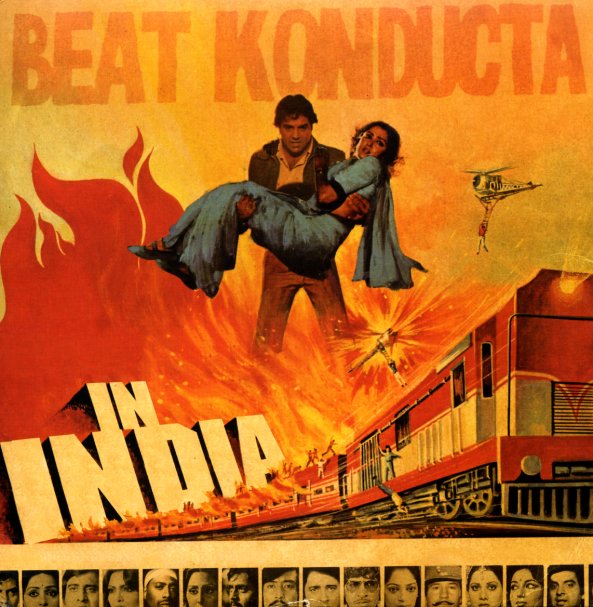 Hazy beatcraft steeped in Indian soundtrack style funk, strings and percussion from the indefatigable Madlib – Volume 3 in the increasingly adventurous and conceptual outings of the Beat Konducta! This time out Madlib, er, Beat Konducta is conducting beats, strings & things from India and/or otherwise East – but the way in which the beats bluntly thump is quintessential Madlib – you know it and love it from the first beat! 'Lib really breathes fresh life into this approach – going miles deeper than anyone out there doing the Bollywood-hip hop hybrid – coming up with a sound all his own. Masterful! "Onthanewthing", "Indian Deli", "Rumble", "Dancing Girls Theme", "Piano Garden", "Dark Alley Incidental Music", "Early Party", "Fifth Chant", "The Rip Off (Scene 3)", and "Sitar Ride".  © 1996-2021, Dusty Groove, Inc.