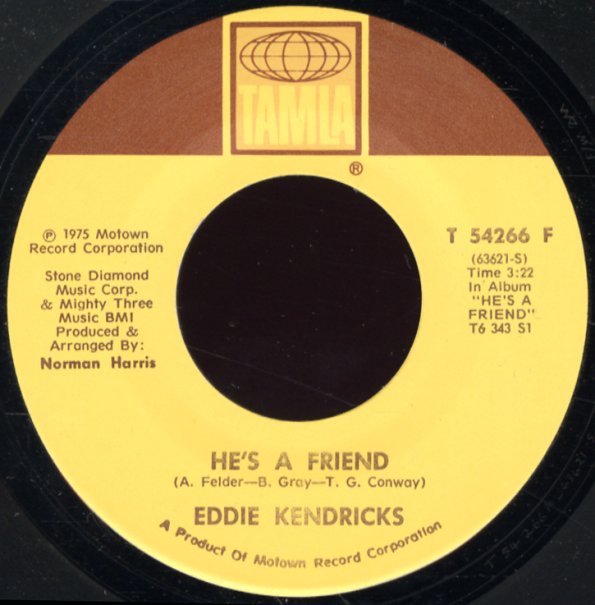 He's A Friend/All Of My Love