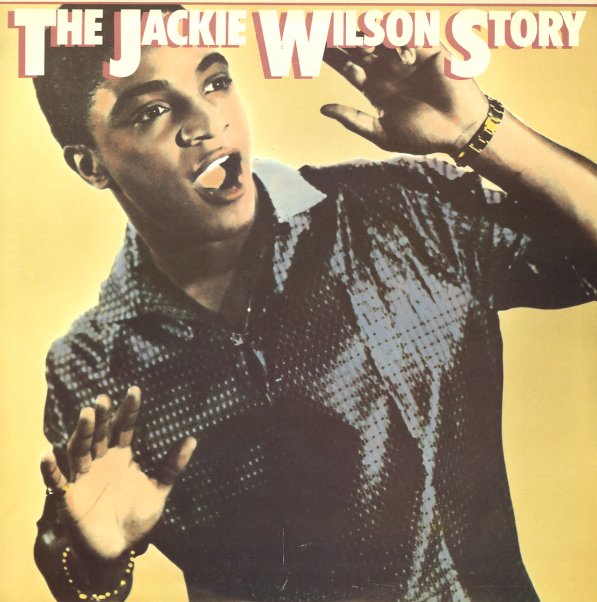 Very Best Of Jackie Wilson
Brunswick (UK), Late 60s/Early 70s. Very Good+
LP...$18.99
A very nice UK set, filled with gems from the second chapter of Jackie Wilson's career at Brunswick Records – when he was recording in Chicago with a very soaring groove! Titles include "I Get The Sweetest Feeling", "Souville", "Higher & Higher", "I Can ... LP, Vinyl record album

Soul Years
Brunswick/Kent (UK), Late 60s/Early 70s. Near Mint-
LP...$11.99 14.99
A great collection that's heavy on tracks that Jackie Wilson recorded in the Chicago studios during that city's big boom of the late 60s – titles that include "I Can Feel Those Vibrations", "Soul Galore", "I'm The One To Do It", "I Get The Sweetest ... LP, Vinyl record album

Whispers
Brunswick, Mid 60s. Very Good+
LP...$16.99
Wonderful Chicago soul from Jackie Wilson – one of the classic Brunswick albums he recorded in the Windy City – with stunning production by Carl Davis and arrangements by Sonny Sanders! The album's a perfect showcase for Wilson's incredible vocals – soaring out to new heights in ... LP, Vinyl record album

Manufacturers Of Soul
Brunswick, 1968. Very Good+
LP...$23.99
A really wonderful collaboration between two very unlikely partners – and a great album that really stands out as some of the best work from both artists in the 60s! Count Basie's group gets hard and soulful on the record – and even a little funky on the best cuts – and Jackie ... LP, Vinyl record album