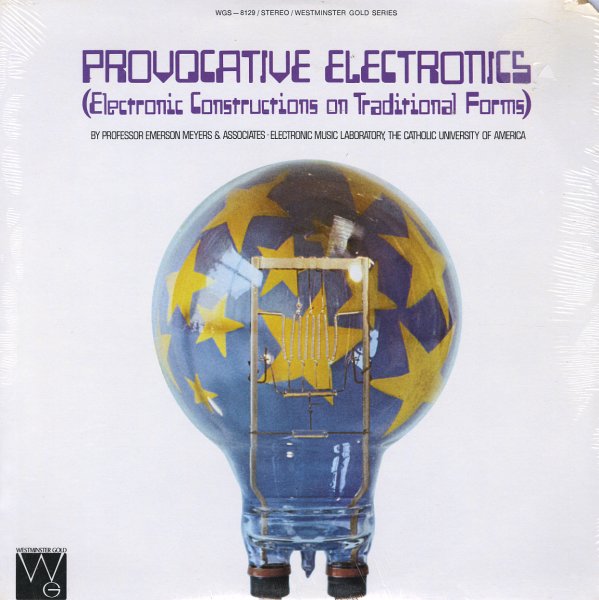 Electronic Music Vol 5
Turnabout, 1969/1970. Near Mint-
LP...$24.99
Fifth volume in this series documenting the winners of the International Electronic Music Competition at Dartmouth, in this case 1969 and 1970. Peter Glushanok's piece "In Memoriam For My Friend Henry Saia" is Musique Concrete, Peter Klausmeyer's "Cambrian Sea" is purely ... LP, Vinyl record album