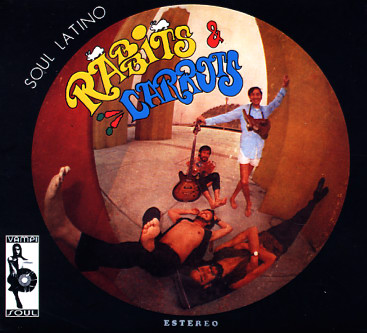 That's All Right Mama – The Fire Sessions
Fire/Sunset Blvd, Early 60s. New Copy
CD...$17.99 19.99
Arthur Crudup was one of the greats of the postwar years – a country blues artist at heart, but one who really helped lay the groundwork for rock and roll with his raw energy on the acoustic guitar, and his way of really belting out a lyric! Crudup was a famous influence on Elvis, who ... CD