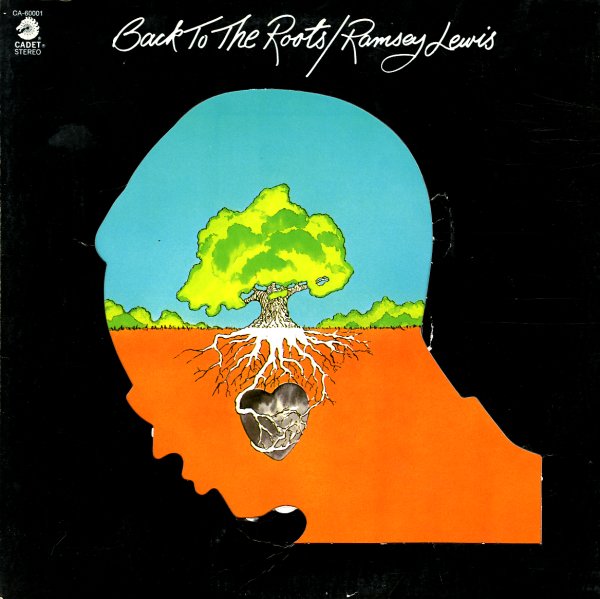 Back To The Roots

One of Ramsey's excellent late 60s funky piano records for Cadet – featuring his second trio with Cleveland Eaton on bass and Morris Jennings on drums, and a sound that's nicely expanded from the mid 60s hit years. Charles Stepney plays a bit of organ on the album, and Henry Gibson gives the group a nice kick on on congas and percussion – and there's a couple of excellent cuts with a good hard funk sound. Titles include "Back To The Roots", "Crescent Noon", "Up In Yonder", and "Love Now On".  © 1996-2021, Dusty Groove, Inc.
(Orange label pressing in the die-cut cover, with light surface wear and a trace of a price sticker.)

Faces In Reflection
MPS, 1974. Near Mint-
LP...$18.99
Killer keyboards from the legendary George Duke – and one of his most righteous albums for the MPS label! The album's a spectacular set that showcases both sides of Duke's genius at the time – his spacey, soulful approach to a laidback tune – and his more jamming styles on the ... LP, Vinyl record album