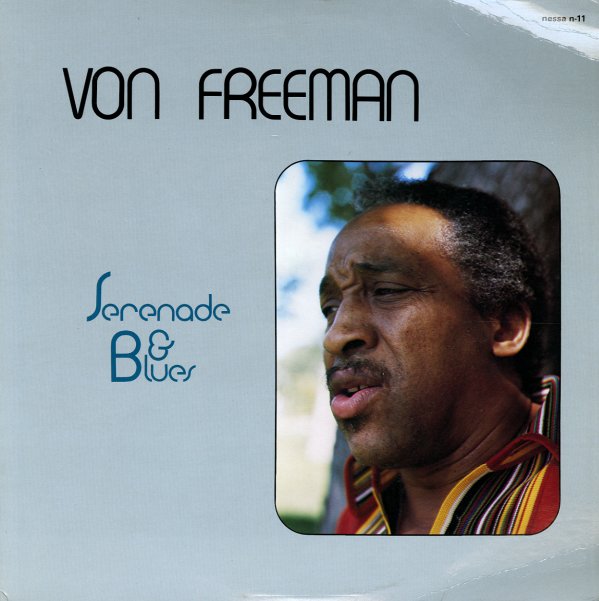 One of the few albums ever recorded as a leader by this great Chicago tenor player who's been making the scene in the city for over 40 years. Recorded with other Chicago giants John Young and Wilbur Campbell, and in a very laidback vein that lets Vonski solo in the meandering imaginative way that he does in his excellent weekly live gigs. 4 tracks in all, including "Time After Time", "After Dark", and "Von Freeman's Blues".  © 1996-2020, Dusty Groove, Inc.
(Cover has light wear and a cut corner.)

Did You Call?
Nessa, 1972. Very Good
LP...$8.99
Excellent late 70s issue of a date from a few years earlier, of Ben playing with a pickup European rhythm section. The intimate setting and responsive younger players cast Webster's warm tenor in a great light, and his playing at this point was continuing to develop, with a nice burnished ... LP, Vinyl record album