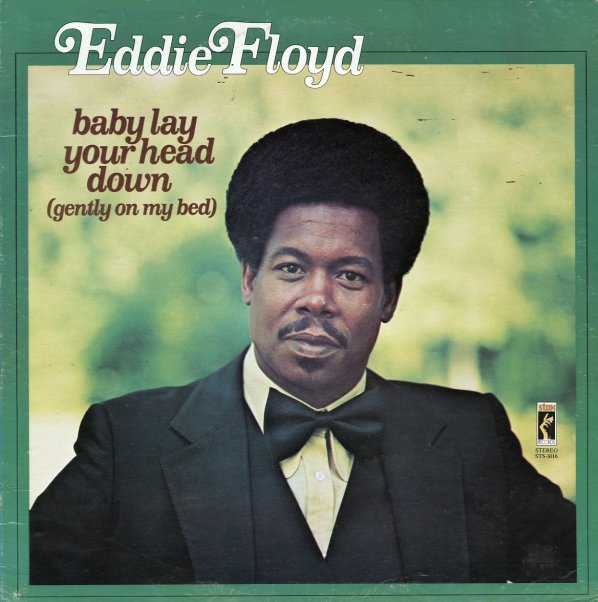 Baby Lay Your Head Down (Gently On My Bed)

A great mix of Memphis, Muscle Shoals, and LA modes from Eddie Floyd – working here with help from Al Bell and Al Jackson in the studio, but also handling a fair bit of the proceedings himself! Titles include "Something To Write Home About", "Whatcha Gonna Do With My Heart", "I Wanna Do Things For You", "The Highwayman", "I Hear Footsteps", "Check Me Out", and "Lay Your Loving On Me".  © 1996-2021, Dusty Groove, Inc.
(Cover has a cut corner and a few small staple holes.)

True Genius
Respect/Stax, 1972. Very Good+
LP...$19.99
A mixed up bag of styles – like all of Kasandra's work from the time – kind of a concept soul album mixed with a showier style, and bits of jazz and vocal-based material. Imagine Lou Rawls letting down his hair during the Capitol years – and you've got only part of the picture ... LP, Vinyl record album