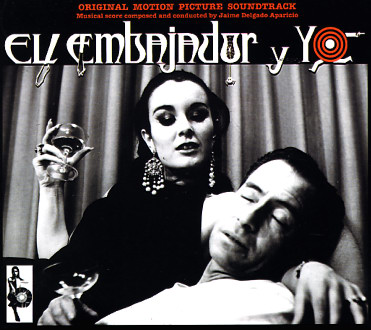 Ciao! Manhattan
Cinewax/Light In The Attic, 1973. New Copy
CD...$3.99 15.98
The lovely and late Edie Sedgwick is the cover draw on the record and movie – but the music within is maybe an even more interesting blend of sounds, and very different than what you might expect to come from the famous star of Andy Warhol's Factory scene! Some of the music here is by Gino ... CD