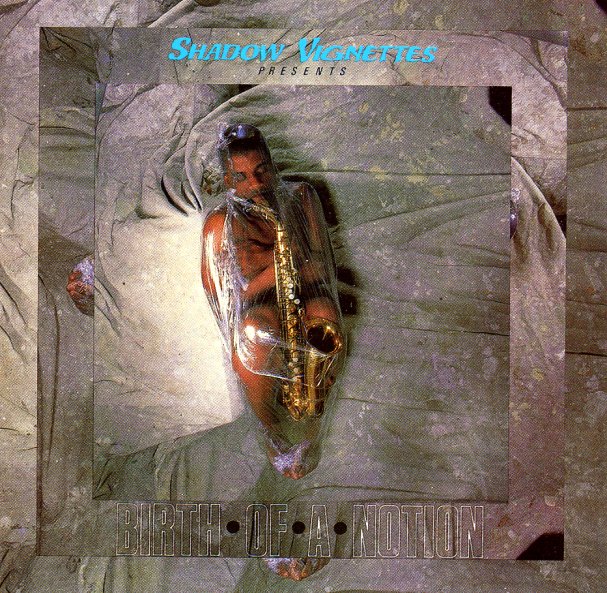 Super 80
Nilva, 1982. Near Mint-
LP...$11.99
Charles Davis is one of those players that always grabs our attention – and this 80s set for Nilva is one of the best records he ever cut! Davis' has a way of setting an edge in his saxophone right away – marking his sound, then his solos, as quite different from the rest – full ... LP, Vinyl record album