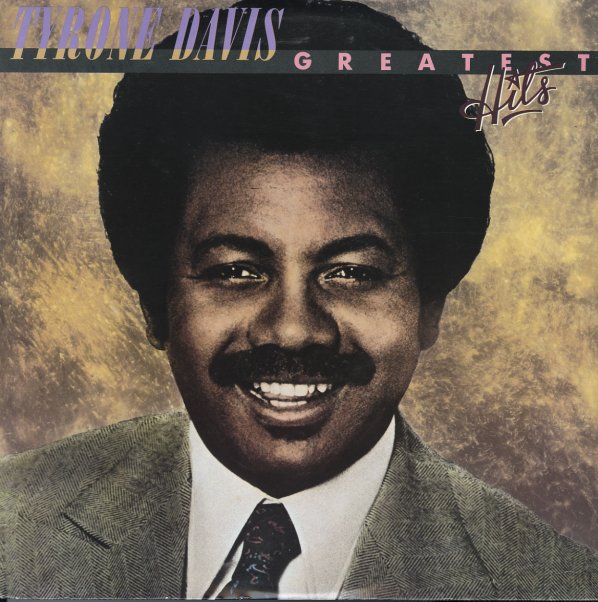 Tyrone! Certainly one of the undisputed masters of the Chicago soul scene, with a voice that was instantly recognizable, and a style that matched raw roots with classy production. This early 80's set brings together 12 of Tyrone's classic sides for the Dakar/Brunswick label. Titles included are "Can I Change My Mind", "A Woman Needs To Be Loved", "Turn Back The Hands Of Time", "There It Is", "I Wish It Was Me", "Without You In My Life", "Is It Something You've Got", "I Had It All The Time", "Turning Point", "I'll Be Right Here", "Could I Forget You", and "Let Me Back In".  © 1996-2021, Dusty Groove, Inc.
(Cover has a cutout hole and a lightly bent corner.)

Tyrone Davis
High Rise, 1982. Sealed
LP...$6.99
Later work by Tyrone, but an excellent album of smooth modern soul tunes that builds off his strong work for Columbia! The album features a sublime stepper called "Are You Serious" – a great track that easily ranks with Tyrone's best work from later years – and the rest of ... LP, Vinyl record album