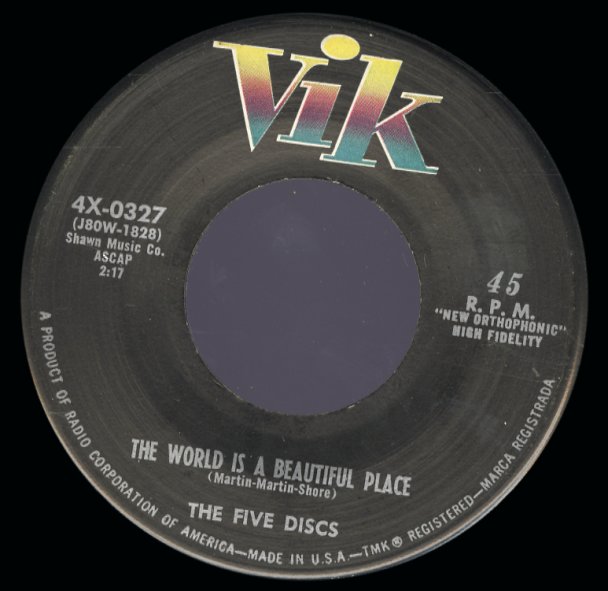 I Remember/The World Is A Beautiful Place