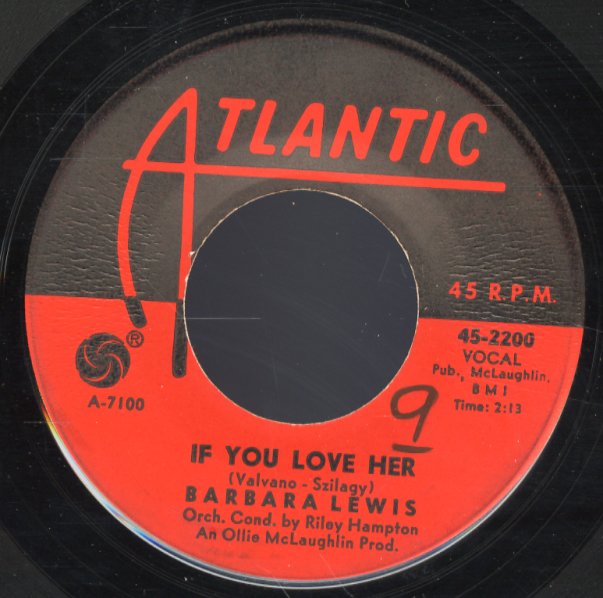 Straighten Up Your Heart/If You Love Her