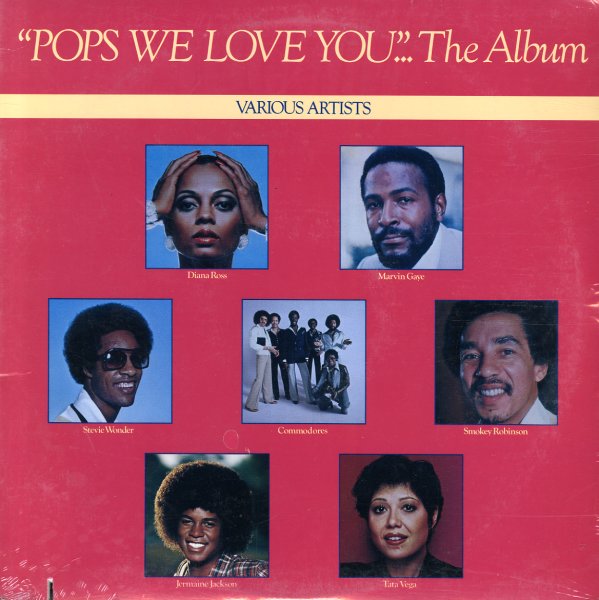 Diana
Motown, 1980. Very Good- Gatefold
LP...$7.99
A record so big they dropped the "Ross" from Diana's name – just to show how large the lady was living at the end of the 70s! The album was a key set in the solo years of Diana's career – a back to basics dancefloor effort done with impeccable production by Bernard Edwards ... LP, Vinyl record album