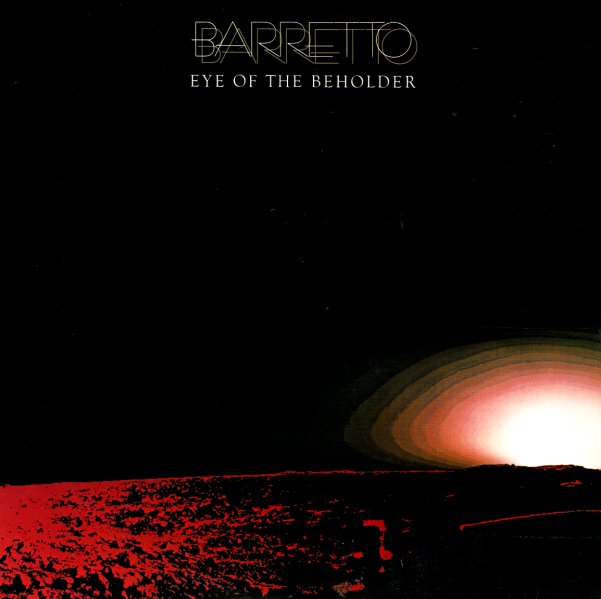 A really wonderful album from Ray Barretto – more jazz fusion than his usual 70s salsa – but in a way that we really really love! The album's a crossover gem that has Ray working with Stix Hooper, Joe Sample, and Wilton Felder of The Crusaders – a trio who produced the record, and add in some of their instrumental help as well – which helps Ray find this bouncy, sometimes funky sort of groove – a sublime blend of LA fusion and New York Latin! There's still loads of great percussion from Barretto – but the set also has some wicked keyboards, guitar, and lots of jazzy inflections too. Titles include the killer cut "Here We Go Again" – a great midtempo number with a perfect steppers groove – plus the cuts "Tumbao Africano", "Leti", and "Expresso".  © 1996-2023, Dusty Groove, Inc.
(Cover has a surface wear, aging, a cutout hole, and a tracklist sticker.)

Viva Soul
Atlantic, 1968. Sealed
LP...$24.99
A wicked album of Latin Soul tunes – recorded by Harvey Averne, one of the heaviest hitting producers of the New York scene of the late 60s! The album's one of the few that Harvey issued under his own name, and it features him on piano and vibes, working with arrangements by Marty Sheller, ... LP, Vinyl record album