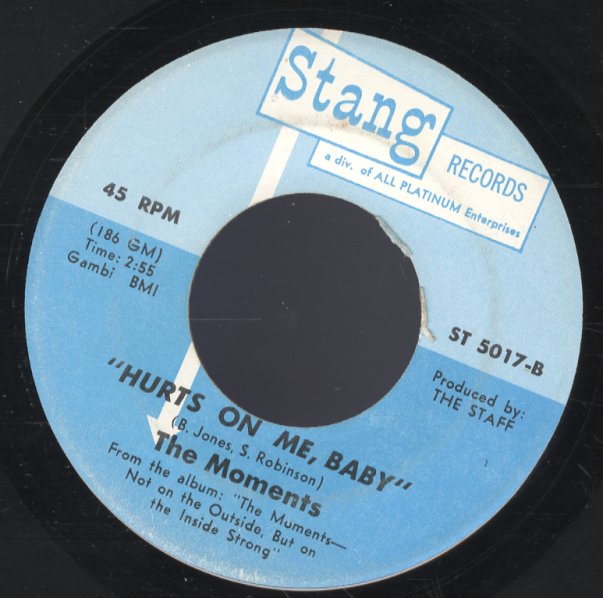 All I Have/Hurts On Me, Baby