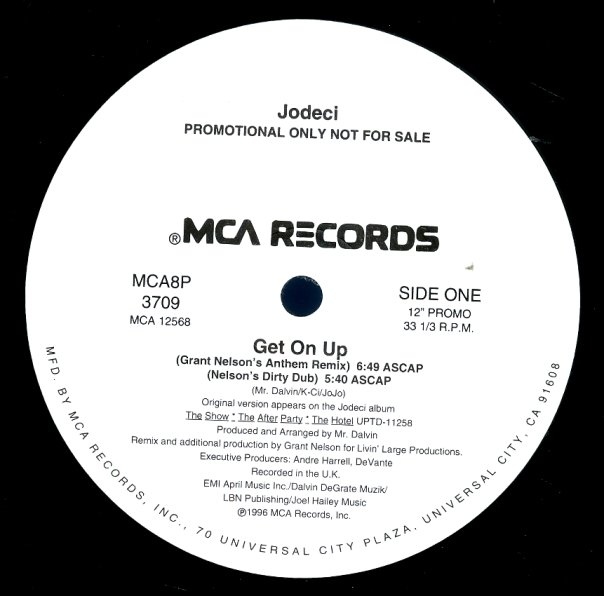 Get On Up (grant nelson' anthem remix, nelson's dirty dub)