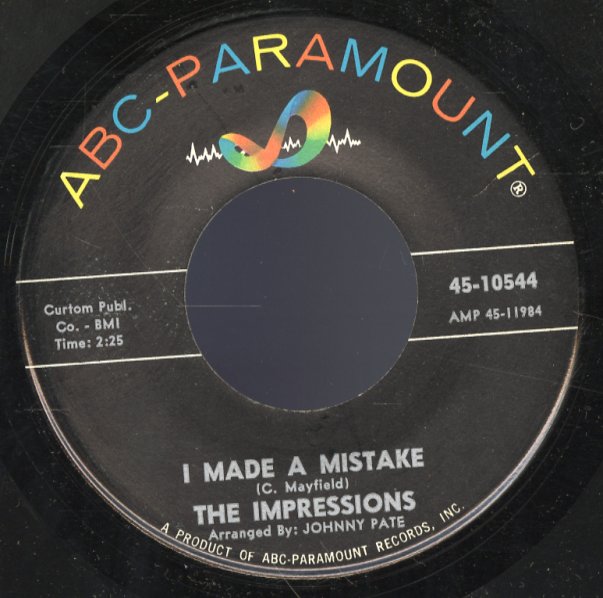 I Made A Mistake/I'm So Proud