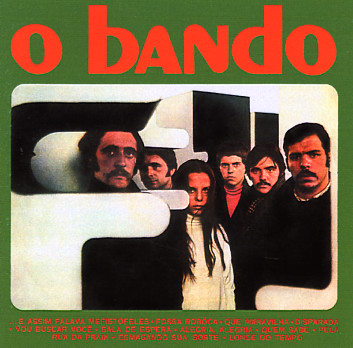 Ole Ola – Futebol Bonito! – The Brazilian Soundtrack To The Beautiful Game
Far Out (UK), 2006. New Copy
CD...$5.99 16.99
A Brazilian tribute to football – but one that's given a distinctly London twist – as core rhythms by Wilson Das Neves, Dom Um Romao, and others are mixed up and augmented by Da Lata, Zero dB, Roc Hunter, Fauna Flash, and Osunlade! The album's got a depth and compelling quality that ... CD