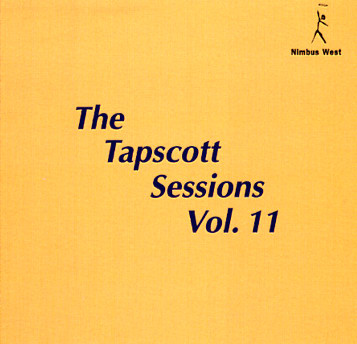 Beautiful solo work from Horace Tapscott – a record that's a bit gentler than some of his other sessions for Nimbus – very stretched out and moody, and with a wonderfully contemplative feel overall! There's a bit of echo in the recording quality here – so that even when Tapscott's notes are spare, they still ring out with a good sense of presence – stating their case simply, but with great effectiveness – as Horace makes his way through a set of original tracks, plus a few well-chosen numbers by other jazz artists. Titles include "Nica's Dream", "Vigilance", "Straight Street", "Sabroso", "Full House", "A Call For All Demons", and "For Patrice".  © 1996-2022, Dusty Groove, Inc.