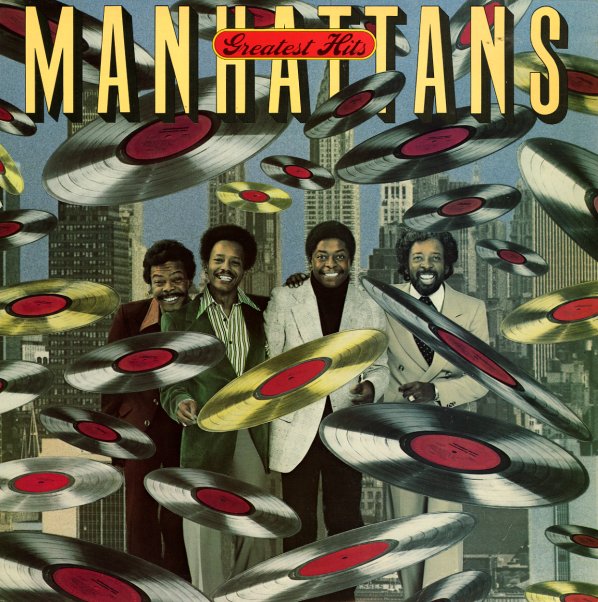 The Manhattans were one of those groups who knocked around for years in the indie soul world – cutting some fantastic material early on, but then losing direction for a number of years until they sprung forth as a huge act for Columbia during the early 70s. By that time, the band had more than polished their harmonies – coming up with an incredible style that was sweet and smooth, yet still undeniably soulful and human, especially on the ballads that were their specialty. Titles on this set include "Kiss & Say Goodbye", "Hurt", "There's No Me Without You", "It Feels So Good To Be Loved So Bad", "We Never Danced To A Love Song", and "Do You Really Mean Goodbye".  © 1996-2021, Dusty Groove, Inc.

Manhattans Sing For You & Yours
Carnival, Mid 60s. Near Mint-
LP...$23.99
Great harmony soul from the Manhattans – a second volume of the Manhattans' best early work for the Carnival label! Classic 60s harmony soul, with a seminal approach that brought the best elements of rougher R&B into a tightly arranged and performed package of sophisticated urban soul. ... LP, Vinyl record album