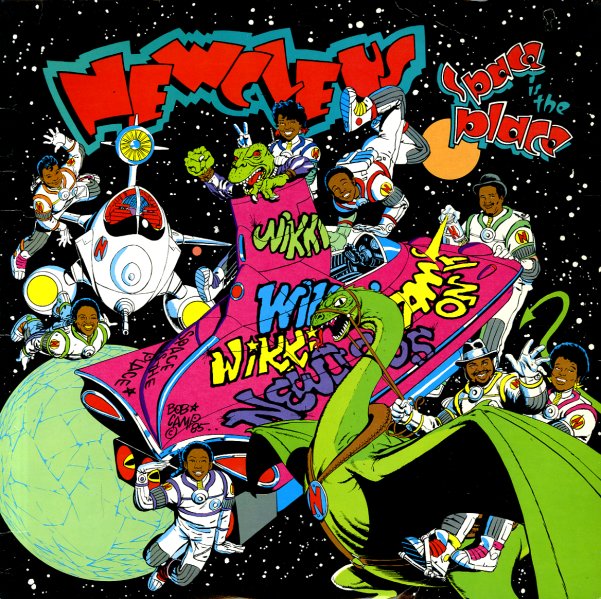 Space Is The Place

Greatest Messages
Sugar Hill, 1984. Sealed
LP...$14.99
A stellar collection of some of Grand Master Flash and the Furious Five's best early cuts for Sugarhill, all with the legendary Doug Wimbish, Keith Le Blanc, Skip McDonald rhythm section! As ingrained into the consciousness as "The Message" is now and always will be, it's nice how fresh ... LP, Vinyl record album