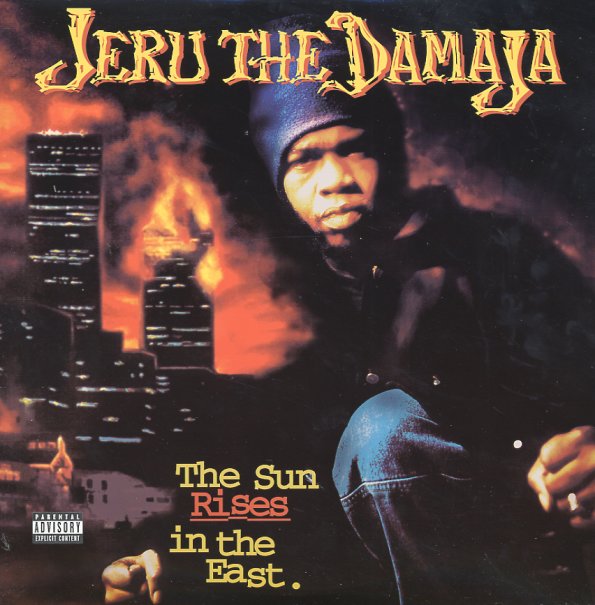 Sun Rises In The East