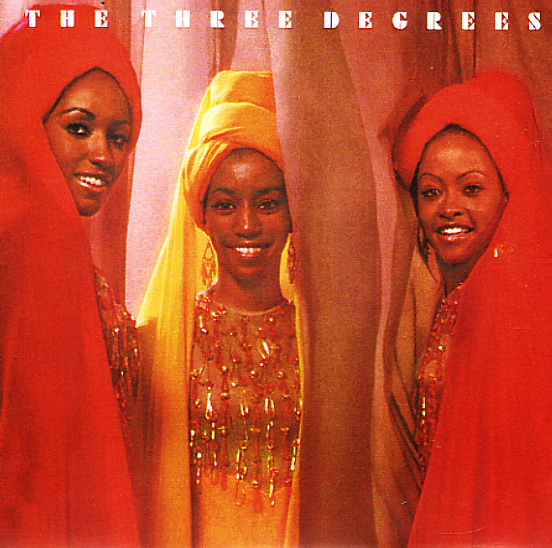 When You Hear Lou, You've Heard It All
Philadelphia International, 1977. Sealed
LP...$4.99
The move to Philly International did wonders for Lou's career – and there's no denying that the smooth soul sound of Gamble and Huff worked perfectly with his rich vocal style! The "classy" setting took Lou to a whole new level, while also providing a good force for his still-soulfu ... LP, Vinyl record album

Love Fever
Philadelphia International, 1985. Sealed
LP...$4.99
One of the last albums from the legendary Philly International run by the O'Jays – recorded in a style that clearly shows influences from the 80s modes of the time, but which also still lets the group sparkle nicely on trademark harmonies! Even though Love Fever starts out a bit clunky ... LP, Vinyl record album

Happy To Be With You
Philadelphia International, 1978. Near Mint-
LP...$16.99
One of Jean's classic Philly albums, recorded after she left Doug Carn, and started to make records as a solo artist. The record's got stellar production by Gamble & Huff and Dexter Wansel, and features a nice mix of up-tempo cuts and mellow ones. With the monster "Don't Let it Go to ... LP, Vinyl record album

Teddy
Philadelphia International, 1979. Near Mint-
LP...$29.99
Proof that Teddy Pendergrass was a fantastic solo act – and some of the most godlike work that he ever recorded! The record shows Teddy moving into territory all his own – with wonderfully smooth quiet storm arrangements offsetting the deeply soulful vocals he forged with Harold Melvin ... LP, Vinyl record album

Family Reunion
Philadelphia International, 1975. Very Good Gatefold
LP...$16.99
A great sense of righteousness and groove – the key mix that made the O'Jays so great back in the day – and which really helped put the Philly International enterprise on the map! The album's miles from the group's simple harmony soul roots – even though those were pretty darn ... LP, Vinyl record album