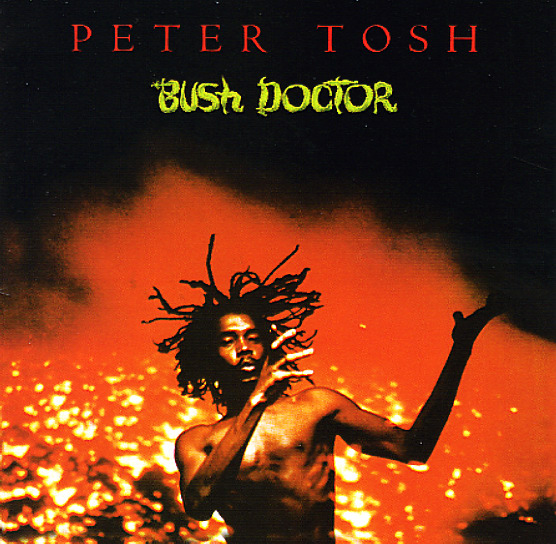 A big crossover moment for Peter Tosh – a set that was issued on the Rolling Stones own label, with a bit of help from Keith and Mick themselves! But if that makes you worry about some clunky effort that tries to blend rock and reggae, you can put all your fears aside – as the set's got all the soulful charm that made Tosh one of the true giants of the 70s – potentially as influential as Bob Marley, especially at the time – and working with rock-solid help from Sly and Robbie on rhythms, and Mao Chung on lead guitar, Fender Rhodes, and even a bit of moog! Tracks include "You Gotta Walk Don't Look Back", "Pick Myself Up", "Soon Come", "Moses The Prophet", "Stand Firm", "Dem Ha Fe Get A Beatin", and "Creation".  © 1996-2023, Dusty Groove, Inc.
(Includes the printed inner sleeve.)