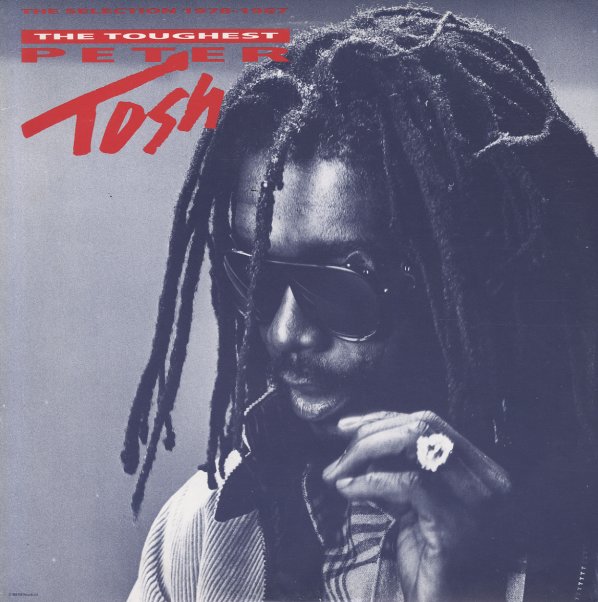 A great slice of the latter part of Peter Tosh's career, militant hard roots rock as the title suggests. Production is by Tosh with Robbie Shakespeare for the most part, with 11 numbers in all, including "Coming In Hot", "Don't Look Back", "Pick Myself Up", "Crystal Ball", "Mystic Man", "Reggaemylitis", "Bush Doctor", "Maga Dog", "Johny B Goode", "Equal Rights/Downpresser Man" and "In My Song".  © 1996-2023, Dusty Groove, Inc.
(US pressing.)