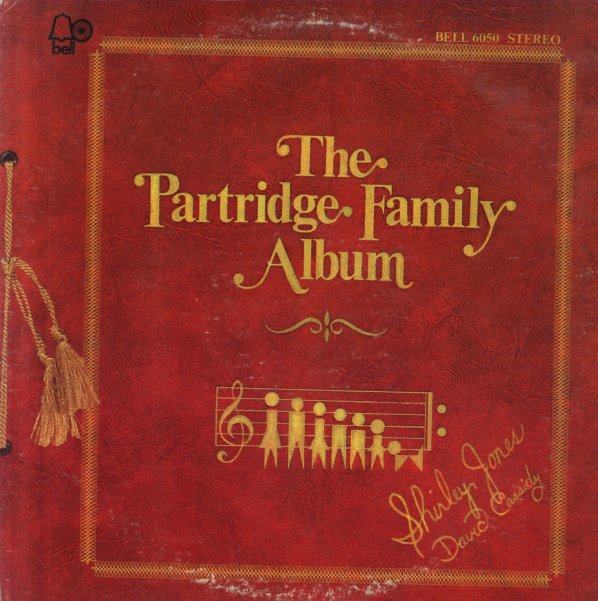 Surprisingly sublime pop from The Partridge Family – served up with superb arrangements from Wes Farrell and Mike Melvoin, the latter of whom plays some really great keyboards on the set! In fact, all the instrumentation is pretty great – guitar from Dennis Budimir and Tommy Tedesco, drums from Hal Blaine, and bass from Max Bennett – all nice and tight, in a way that makes these tunes a lot groovier than you might otherwise think! Titles include "Somebody Wants To Love You", "I Think I Love You", "Singing My Song", "I Can Feel Your Heartbeat", "Only A Moment Ago", "I Really Want To Know You", "Point Me In The Direction Of Albuquerque" and "Brand New Me".  © 1996-2021, Dusty Groove, Inc.
(Cover has some wear.)

Off The Wall
Bell, Late 60s. Near Mint-
LP...$14.99
Features Ronnie Darling on vocals, and Ric Eiserling on guitar – on titles that include "I Idolize You", "Well Tuesday", "Who's Been Talking", "Light In My Window", "Three Hundred Pounds Of Heavenly Joy", and "Long Stemmed Eyes". LP, Vinyl record album