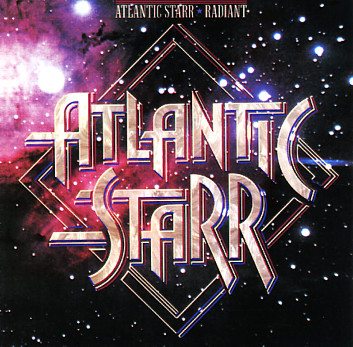 Radiant grooves indeed from Atlantic Starr – a group who really make things sparkle throughout this magnificent set! The group are at the height of their powers here – skirting a perfect line between mainstream soul and upbeat club – never falling too much into one style or the other, and never sounding as commercial as some of their contemporaries! There's a relaxed, easygoing feel to most of the grooves on the set – never too much fake bass, nor too many electric touches – and the vocals shift a bit from track to track, taking good advantage of singers Wayne Lewis, David Lewis, and Sharon Bryant. Titles include "When Love Calls", "Think About That", "Mystery Girl", "Under Pressure", "My Turn Now", "Does It Matter", and "Send For Me".  © 1996-2021, Dusty Groove, Inc.