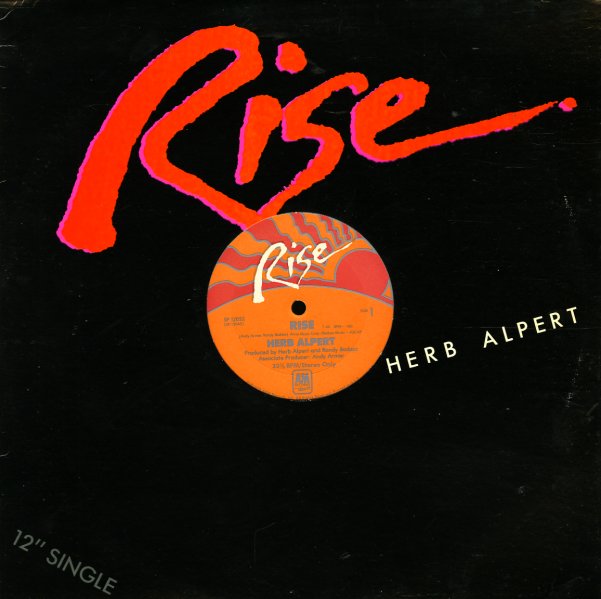 Trumpety genius from Herb Alpert – a cut that gave him one massive hit to close out the 70s, and a tune that crossed over big into clubs, radio, and plenty of shag-carpeted rec rooms too!  © 1996-2021, Dusty Groove, Inc.