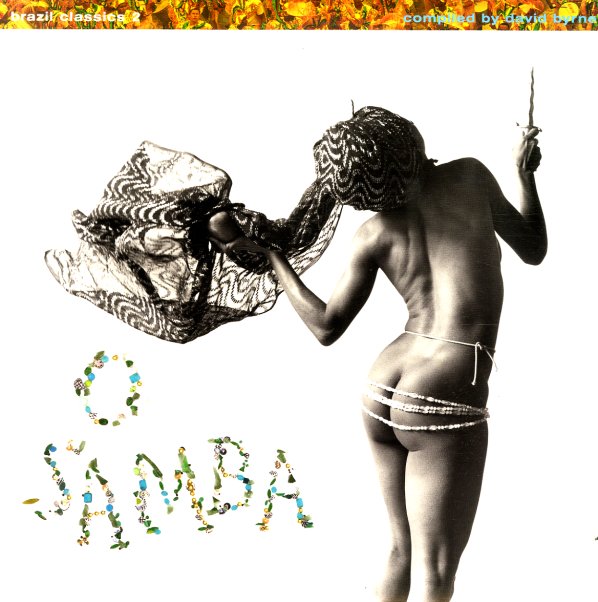 A lively collection of classic samba material – featuring some really nice gems from the revivalist era of the early and mid 70s. As with all Luaka Bop compilations, the liner notes are great, and provide a strong introduction to the music. There's a total of 13 cuts in all – including "SPC" by Zeca Pagodinho, "Sufoco" by Alcione, "Quem Me Guia" by Almir Guineto, "Claustrofobia" by Marinho Da Vila, "A Deusa Dos Orixa" by Clara Nunes, and "Formosa" by Ciro Monteiro.  © 1996-2021, Dusty Groove, Inc.
(Original US pressing. Shrinkwrap has a small hole in front. Cover has a cutout notch.)