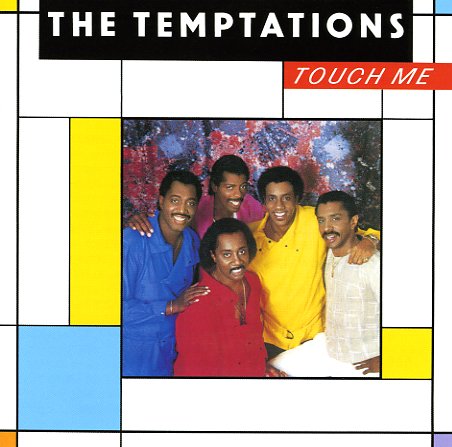 Mid 80s magic from the Temptations – a record that shouldn't be as great as it is, given the lame title and cover image – but which still has the group working at a top level! There's a lot of strong generational interplay here between the talents of Otis Williams and Ali-Ollie Woodson – both of whom pen and arrange a good number of the tracks on the set. And the modes here are a nice mix of generations too – music that's got the smoother, more modern touches you'd guess from the date of the record – but which still steps out with the deeper vocal level you'd expect from the Temps! Titles include "Magic", "Don't Break Your Promise To Me", "She Got Tired Of Loving Me", "Oh Lover", "Touch Me", and "Givehersomeattention".  © 1996-2022, Dusty Groove, Inc.
(Original pressing, still sealed with a cutout notch.)