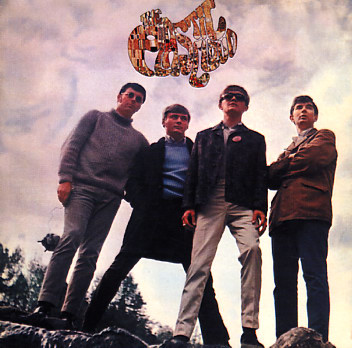 Spiral Galaxy
Cardinal Fuzz/Lion, 2020. New Copy
LP...$18.99 (LP...$13.99)
A very heady set of contemporary psych – music that's as trippy as it is meditative – and which almost feels like some sort of collaboration between Iasos and Spacemen 3! There's vocals on the record, but they're very muted – and most of the focus is on longform guitar lines, ... LP, Vinyl record album