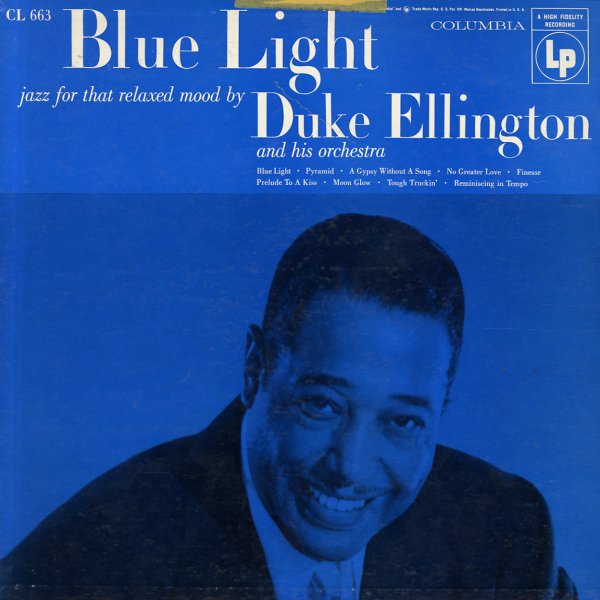 Subtitled "jazz for that relaxed mood", this is actually a great compilation of early work by Ellington's group – recorded for Columbia during the years 1934 to 1939. Somehow, the tracks still end up sounding 30 years ahead of their time – far stronger than most any early 50s big band set might hope to. Recording quality is excellent, and the whole thing's awash in richly chromatic waves of sound. Titles include "Pyramid", "Reminiscing In Tempo", "Tough Truckin", "No Greater Love", and "Finesse".  © 1996-2021, Dusty Groove, Inc.
(Mono 6 eye pressing with deep groove. Cover has light wear and aging, very small seam splits, a dent in the opening, and small sticker on front.)

Transfiguration Of Hiram Brown
Columbia, Early 60s. Near Mint-
LP...$19.99
One of Mose's most sophisticated album, and one that has him going way past his usual "folksy jazzy" style, into a realm that touches on Monk-like modernism. The whole first side is Allison's extended "Hiram Brown" suite, which mixes vocal and instrumental passages in an ... LP, Vinyl record album