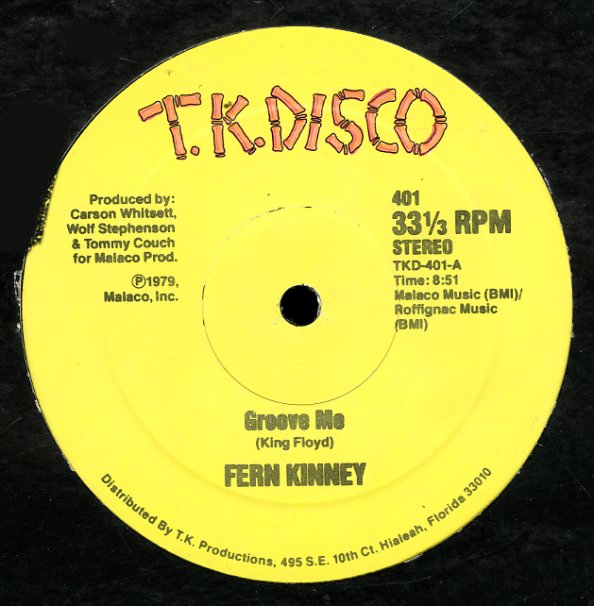 Groove Me/Let's Keep It Right There