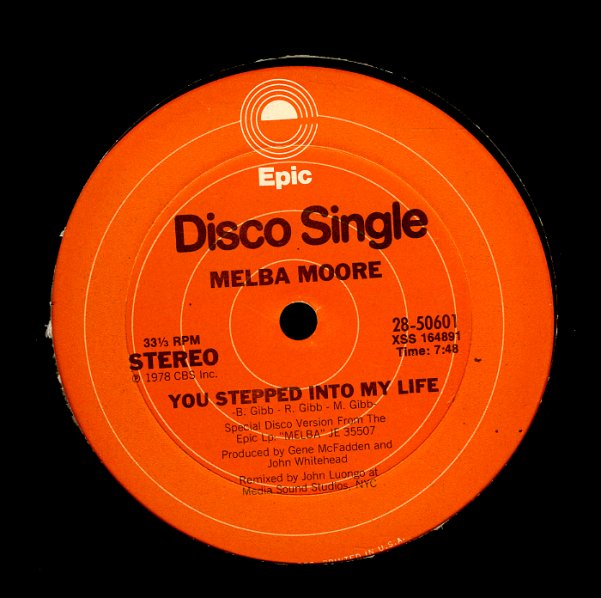 A great little groove from Melba Moore – one with a wicked bass bit on the intro – just ripe and waiting for someone to snatch up and sample! The cut's got plenty going on instrumentally, even before the vocals – a wonderful bit of old school funk that Melba makes even better when she sings! "There's No Other Like You" is much mellower, and a nice contrast to the a-side.  © 1996-2022, Dusty Groove, Inc.
(Still in the original shrinkwrap with hype sticker.)