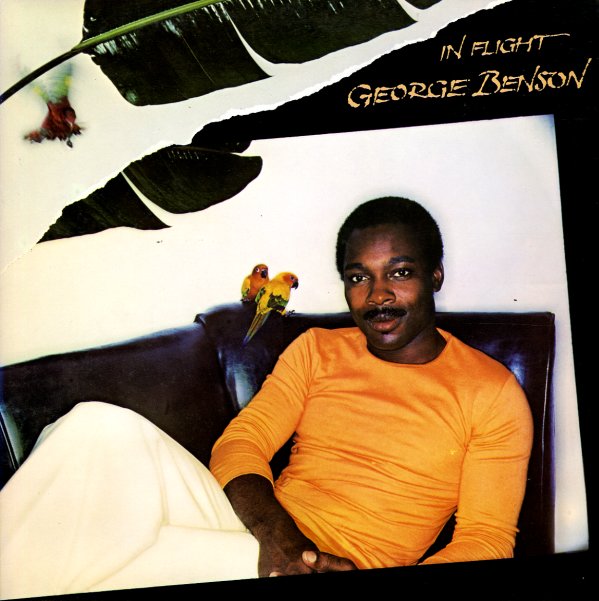 Benson plays his guitar and also sings on some of these tracks, joined by Phil Upchurch on rhythm guitar, Ronnie Foster on electric piano & mini-moog, Jorge Dalto on clavinet & acoustic piano, Stanley Banks on bass, Harvey Mason on drums and Ralph MacDonald on percussion. Claus Ogerman arranged and conducted the orchestra. Titles include "Nature Boy", Foster's "The Wind & I", "The World Is A Ghetto", "Gonna Love You More", Donny Hathaway's "Valdez In The Country", and "Everything Must Happen".  © 1996-2021, Dusty Groove, Inc.
(Cover has light wear and a small center split on the spine.)