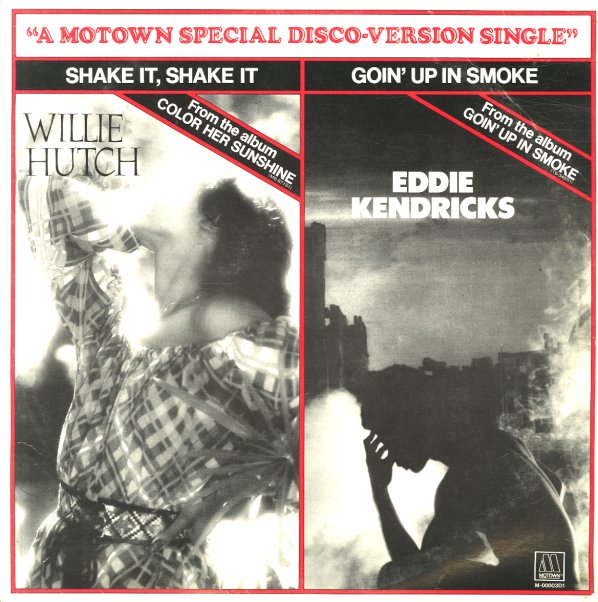 Shake It, Shake It/Goin' Up In Smoke