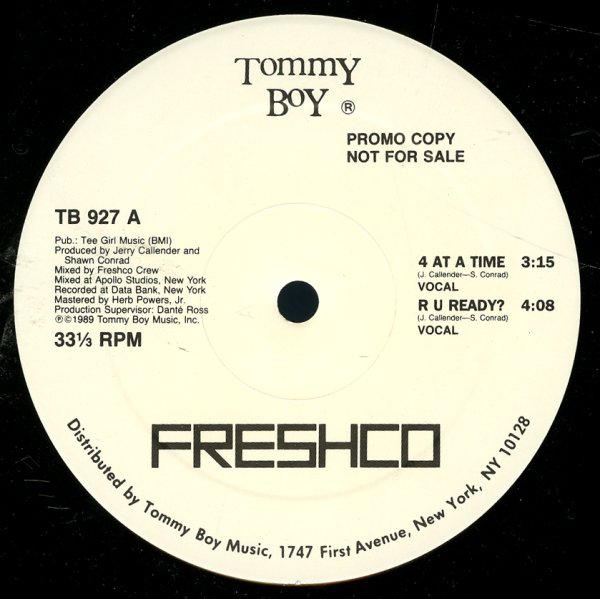 4 At A Time (vocal, caught in the middle mix)/Are U Ready (vocal, dub)