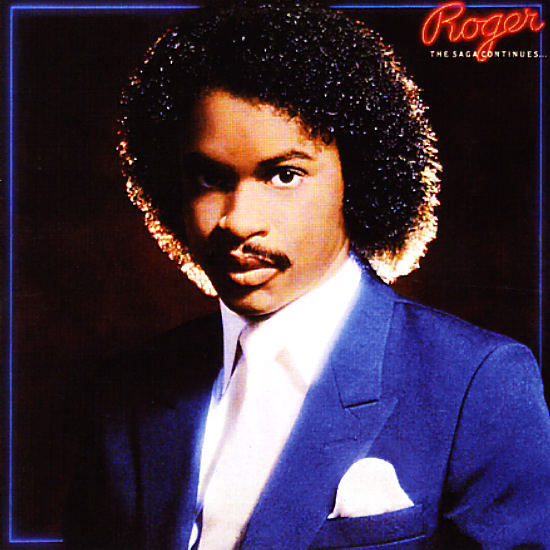 Crisply popping grooves from Roger – a great solo record from the voice of Zapp! The Saga Continues finds Roger still rocking his trademark effects laden vocals and vamping guitar work into the middle of the decade – with even tighter syncopated percussion, funky keys, and sharp synth bursts – sailing in a killer groove throughout! Roger produced the record along with Larry Troutman – and they bring in Maceo Parker for a horn solo and Ohio Player Billy Beck for keyboards as well! Tracks include a vocoder funk reading of Wilson Pickett's "Midnight Hour", plus "In The Mix", "Play Your Guitar Brother Roger", "The Break Song", "I Keep Trying", "Bucket Of Blood", "T C Song", and "Girl Cut It Out".  © 1996-2021, Dusty Groove, Inc.
(Includes the printed inner sleeve. Cover has light wear and a cutout notch.)