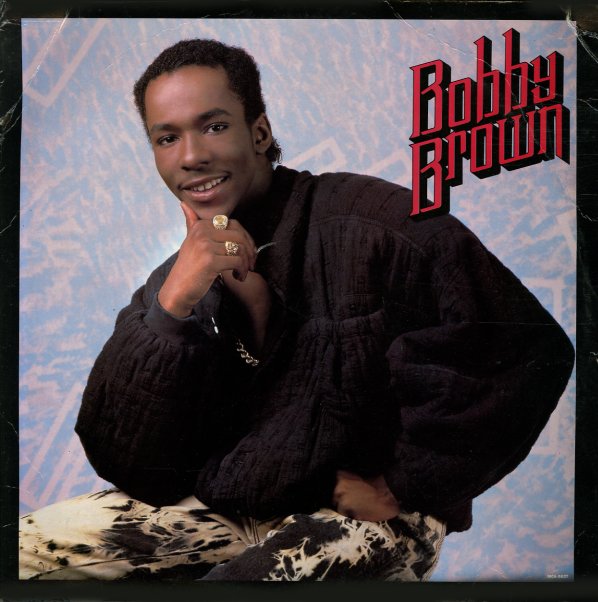 Bobby Brown's out to put his New Edition past firmly behind him here – stepping out in a range of pop soul numbers that still have a sound that's as fresh as his late teen look on the cover! The Brown cliches haven't settled into full effect here yet – and there's a boyish charm on some of the best tunes on the set. Titles include "Girlfriend", "Seventeen", "Girl Next Door", "You Ain't Been Loved Right", "Spending Time", "Love Obsession", and "Your Tender Romance".  © 1996-2020, Dusty Groove, Inc.
(Includes the printed inner sleeve. Cover has a cutout notch and some wear along the opening.)

Windjammer II
MCA, 1984. Very Good+
LP...$5.99
Overlooked work from this smooth 80s group – a really mature combo with a warm, jazzy undercurrent! Windjammer has a bit of a breezy feel at times – just what you might expect from the image of sailboats on the cover of the set – and their overall vibe is a nice change from some ... LP, Vinyl record album