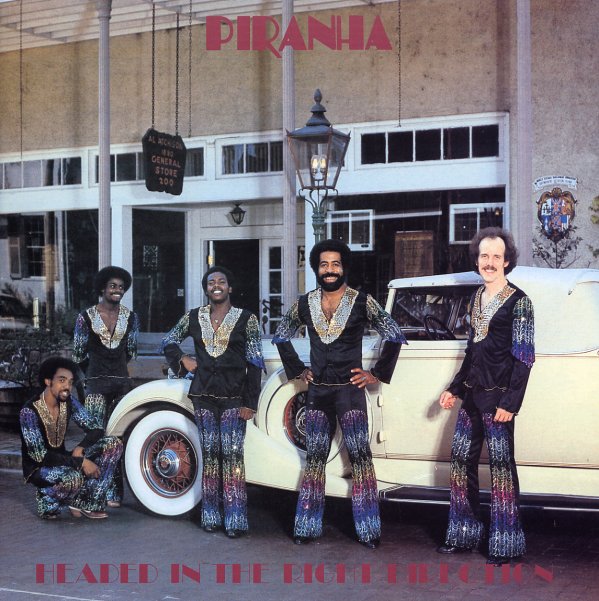 Bassy funk from the early 80s southern scene – the only album we've ever seen from Piranha, and a gem of a tight little set! The groove here is roughly in the mode of some of the better-known northern club groups in the post-disco years – crafted with lots of boogie bass on the bottom and tight rhythms throughout the set. But there's also a style that's a bit more in the ensemble funk mode here too – one that still keeps most of the instrumentation acoustic, and which has a bit less keyboards and electric percussion than other boogie-era work. Titles include "Funk-a-sol", "One Sided Love", "Let's Get It Back Together", "Good Time Lady", "Headed In The Right Direction", and "Let Your Feelings Show".  © 1996-2021, Dusty Groove, Inc.