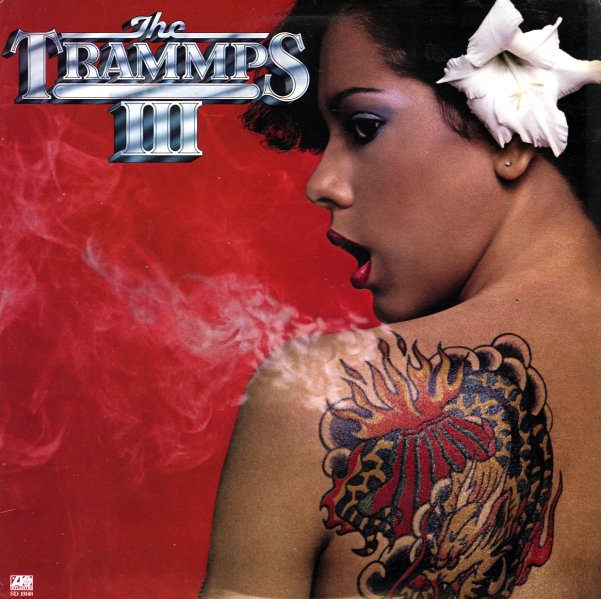 The record's so hot, it set fire to the model's shoulder on the cover – and for good reason, too – given the strengths of the Trammps on the Philly Groove scene of the 70s! Many acts tried to copy their sound, but few did it this well – a legendary Philly group who were first out of the gate with the new club style of the 70s – a perfect blend older east coast harmonies and all the best instrumentation that Sigma Sound had to offer – work by the core quintet of Earl Young, Harold Wade, Robert Upchurch, Jimmy Ellis, and Stanley Wade – but a true collaborative effort between wonderful musicians, the production team of Baker Harris & Young, and even master mixer Tom Mouton. There's plenty of great groovers in a Philly disco mode – but our favorite track is the mellowest – "Seasons For Girls", which is a beautiful smooth mellow stepper, one that runs for 8 minutes long, with some excellent harmony vocals. Other titles are great, and include "Love Per Hour", "The Night The Lights Went Out", "People Of The World, Rise", and "Living The Life".  © 1996-2020, Dusty Groove, Inc.
(Cover has a cutout notch.)