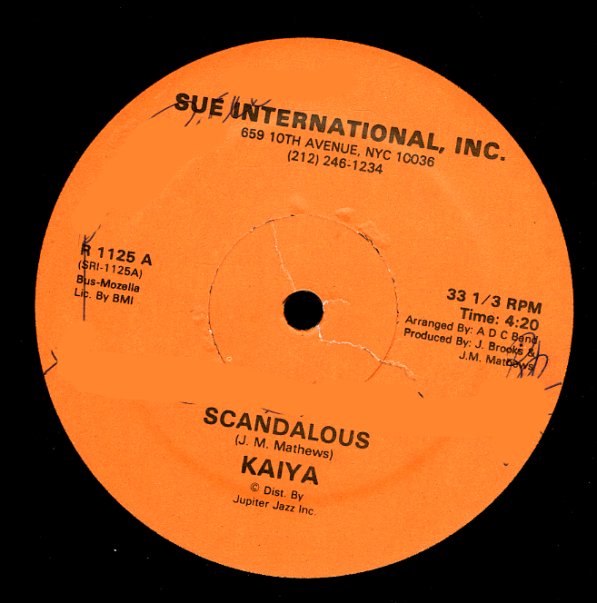 Scandalous/He's A Clever Kind Of Fella