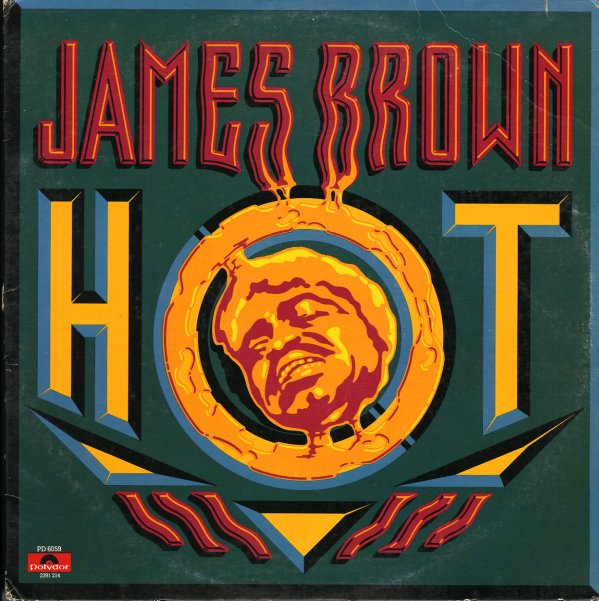 One of the lesser-known albums from the mid 70's, and one that includes a mix of remakes of old stuff, and some faster tracks that seem to be aimed at the dancefloor. Dave Matthews arranged a number of tracks, including "Hot", "So Long", and "(I Love You) For Sentimental Reasons". James did the rest, including "Future Shock Of The World", "Woman", "Most Of All", and "Goodnight My Love". Not his greatest – but also with some pretty decent funky moments that aren't too fast!  © 1996-2021, Dusty Groove, Inc.
(Cover has an unglued top seam, bent corners, and some edge wear. Label has some marker.)

Apollo Saturday Night
Atco, 1964. Near Mint-
LP...$14.99
An incredible session of soul – tracks recorded live at the legendary Apollo Theater in Harlem, featuring some of the hippest Stax and Atlantic artists in a very raw setting! The album's got a feel that's a lot less forced than other famous live Apollo sets of the time – very relaxed, ... LP, Vinyl record album