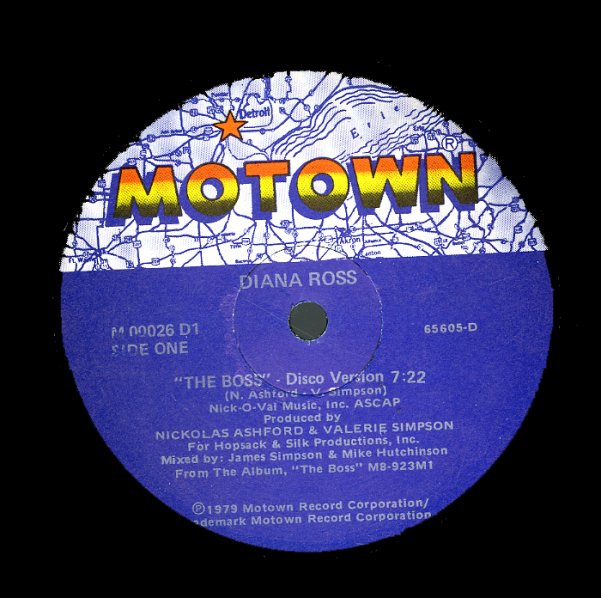 The title track to Diana Ross' classic album with Ashford & Simpson – served up here in a special disco mix! The single's backed by a track produced by Hal Davis, lifted from the Thank God It's Friday soundtrack.  © 1996-2023, Dusty Groove, Inc.
(In a stickered Motown sleeve. Info sticker is aged.)