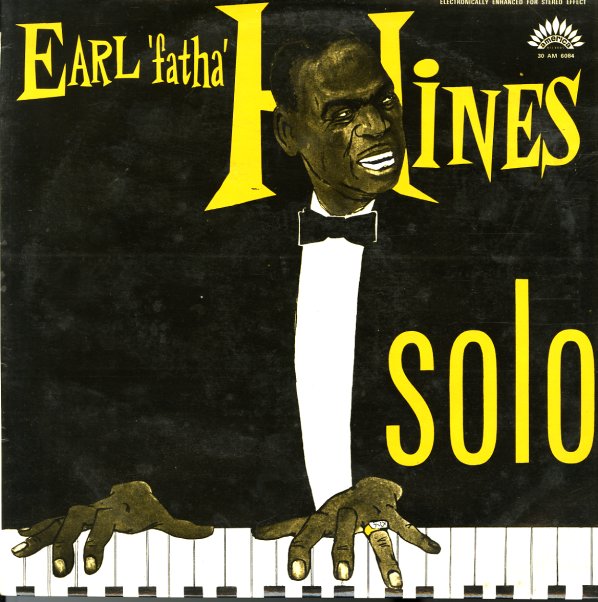 Later solo work by Earl Fatha Hines – an unusual one for Fantasy, but a very nicely done session! Titles include "Deep Forest", "Blues For Tatum", "Ann", "In San Francisco", "You Can Depend On Me", "My Monday Date", "Piano Man", and "Straight To Love" – most of which are originals by Hines!  © 1996-2020, Dusty Groove, Inc.
(Red label pressing on black vinyl.)

Red Norvo Trio (Fantasy) (10 inch LP)
Fantasy, 1954. Very Good+
LP...$19.99
A lean, and nicely spare mid 50s set by vibes player Norvo, with bassist Red Mitchell, and Jimmy Raney on guitar. Red's vibes are way up front on most of the tracks, but leave plenty of space for the other players to shine. 8 tracks in all: "Can't We Be Friends", "Blues For ... LP, Vinyl record album