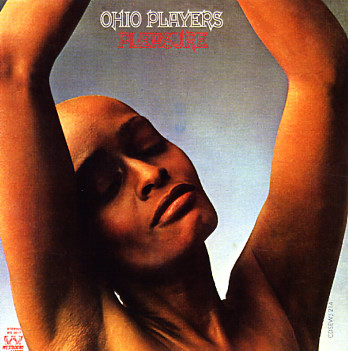 Fire
Mercury, 1975. New Copy
CD...$13.99 14.98 (LP...$14.99)
One of the biggest albums ever for Ohio Players – a set that took their earlier funk sound and targeted firmly at the mainstream with a lean, mean groove that a million other groups copied at the time! There's still plenty of the soul of the early years in the group's approach here – ... CD

Pain (expanded & remastered) (UK pressing)
Westbound (UK), 1972. New Copy
CD...$9.99 14.99 (LP...$34.99)
Mindblowing funk from The Ohio Players – the group's debut album for Westbound Records, and a landmark batch of tracks that never gets old! The sound here really has the group stretching out a lot – working on tunes that are extended, but never as overindulgent as their labelmates ... CD