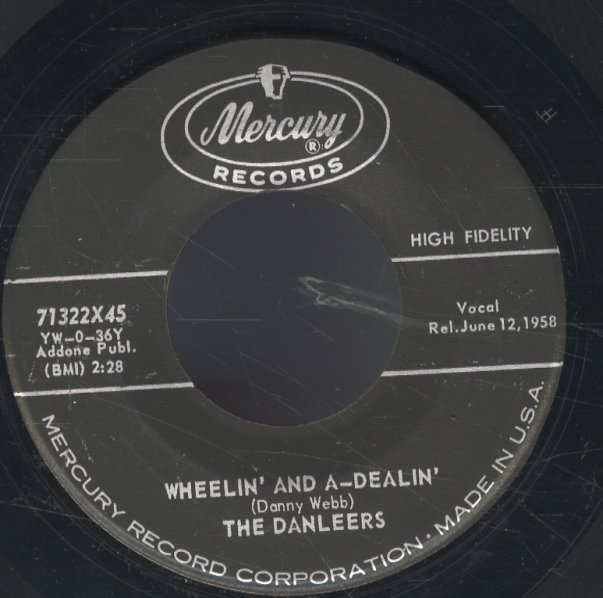 One Summer Night/Wheelin' & A Dealin'

(In a Mercury sleeve, with a cut corner and a few wrinkles.)