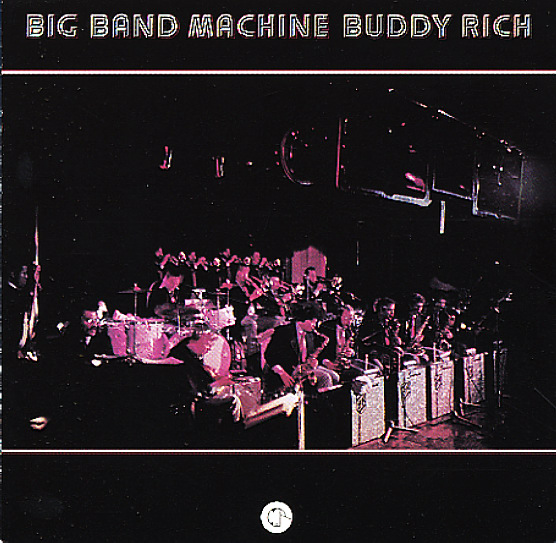 Roar Of '74
Groove Merchant/Ultra Vybe (Japan), 1973. New Copy
CD...$12.99 14.99
One of the funkiest Buddy Rich albums of the 70s – a mad screaming affair that's overflowing with great tunes! The band on the set is very full – with a heck of a lot of trumpets in the brass section, set next to searing sax work by the great Pat LaBarbera. But even better is the ... CD

Groove Grease
Groove Merchant/Ultra Vybe (Japan), 1971. New Copy
CD...$12.99 14.99
A nice bit of funky organ work from Jimmy McGriff – a set that's got his famous talents on the Hammond out front of a larger ensemble – but in a way that's very different than some of his albums of that type from the 70s! There's lots of electricity in the mix – electric piano ... CD